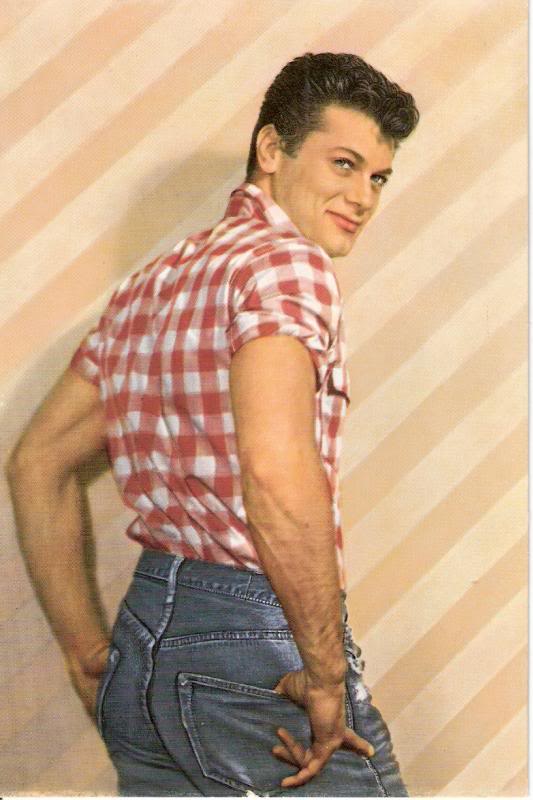 
Cockabilly (London’s only monthly gay rockabilly night!) triumphantly returned to its ideal venue / spiritual home The George and Dragon earlier this summer after a lengthy hiatus.  (Epicentre of East End bohemia George and Dragon is my favourite bar in London – close second is the nearby Joiners Arms). Happy times! It was great to guest DJ at the October 2013 Cockabilly. DJ’ing at one of these nights always feels like getting back to basics: it was at the earliest Cockabillies circa 2008 I gradually started easing myself into the dark art of DJ’ing. I've been addicted ever since! Cockabilly (and the two guys who organise it, Mal and Paul) will always have a place in my heart for setting me on my demented and inept path.

Having said that, the night was quite messy: 1) I got pretty drunk early on and 2) there was technical issues a go-go. The George and Dragon recently underwent some renovations and moved the DJ booth from its traditional corner by the bar to an upper mezzanine level. DJ’ing up there certainly feels glamorous and the view is great but ever since the relocation the audio has been weirdly muted. (I’d seen nightclubbing royalty Princess Julia DJ at The George and Dragon just before this Cockabilly and kept thinking, "Does she realise how quiet the volume is?"). This time Mal and I had the volume cranked up as high as it would go (it was jammed in the red!) and yet my friend Eric (seated with my friends Pal and Phil) was texting me from his table below, “Turn it up, grrrl!” It was really frustrating, playing some of my most rancid and blistering tunes and knowing it was muffled! Finally savvy Elma Wolf (of Twat Boutique notoriety), one of the night’s co-DJs, arrived and immediately declared she could barely hear what I was playing. She knelt down, fiddled with some secret dial I didn't even know was there, and instantly remedied the sound problem! Suddenly the music was blaring – loud, confrontational and obnoxious, just the way I like it! Which was a relief, but I was bummed out the entire first half of my set had been barely audible! Elma recommended I might as well play the same tracks all over again - no one would know the difference.  Aaack!

Cockabilly may be billed as a gay rockabilly night, but really the emphasis is on keeping things rowdy, good-natured and boozy rather than sticking to any particular genre. As per usual at Cockabilly, I whipped together a pagan, primitive and taboo tsunami of vintage musical sleaze: 1950s rock’n’roll, surf instrumentals, punk, kitsch-y weird shit, obscure cover versions and rhythm and blues (I played Ike and Tina Turner twice!). I'm always really critical looking back at my set list wondering, why the hell didn't I play this instead? (For example I'd packed Charlie Feathers, Hasil Adkins, Wanda Jackson, Esquerita - and didn't play a single track by any of 'em! Ah, well - next time). 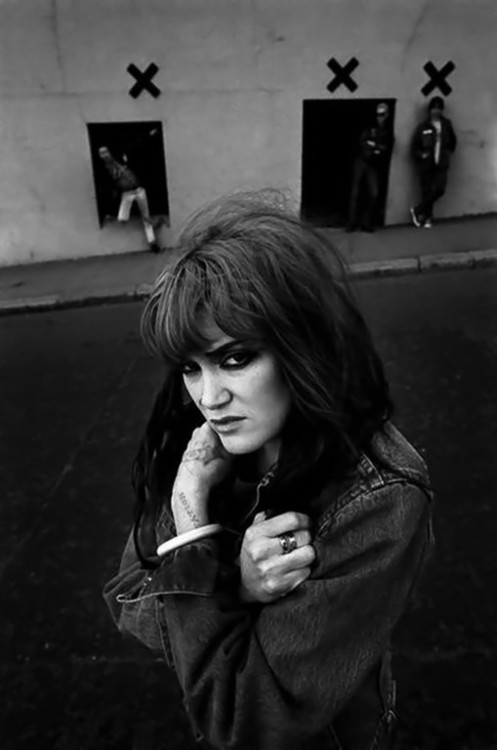 / No one fused hardcore punk thrash and rockabilly quite like Los Angeles punk band X - one of my favourite groups of all time. Playing a track by them at  Cockabilly or Lobotomy Room is freaking essential /

In other news, I can now add “glamour model” to my CV. I had a “red hot camera session” with the insanely talented Adrian Lourie for Meat magazine the night before Cockabilly. How much did I take off? You’ll have to wait for the next issue (due end of November 2013) to find out. (Presuming I make the cut and am included!).  The photo shoot was a lot like this. I was channeling Jayne Mansfield the whole time, and sucking in my stomach so hard my eyes were popping out of my head. 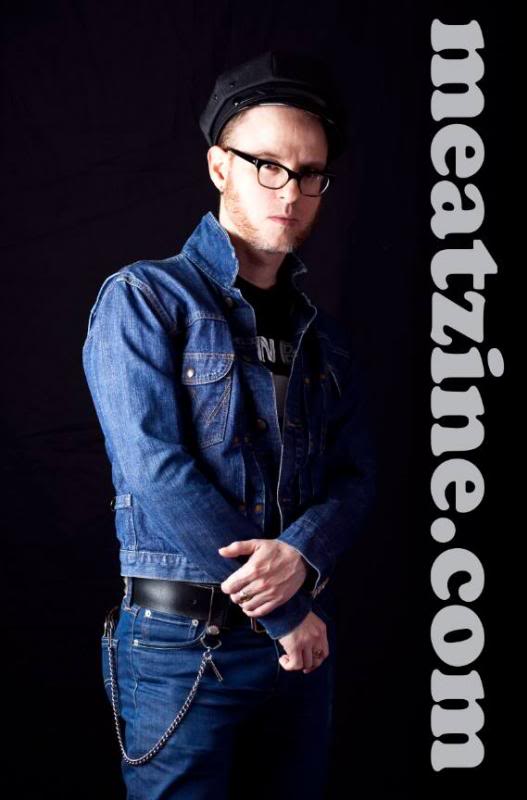 Follow me on tumblr for loads of vintage kitsch, smut and homoerotica (NSFW to the max!)