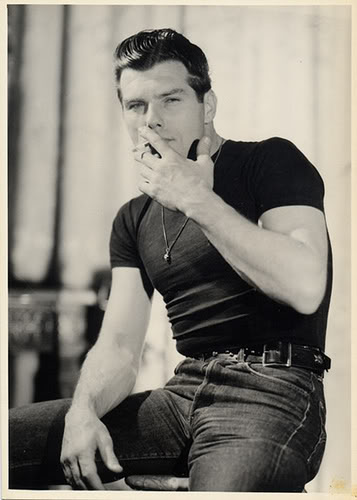 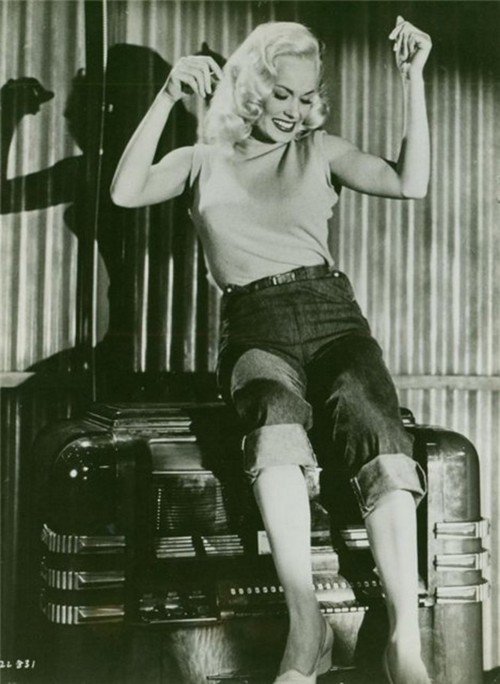 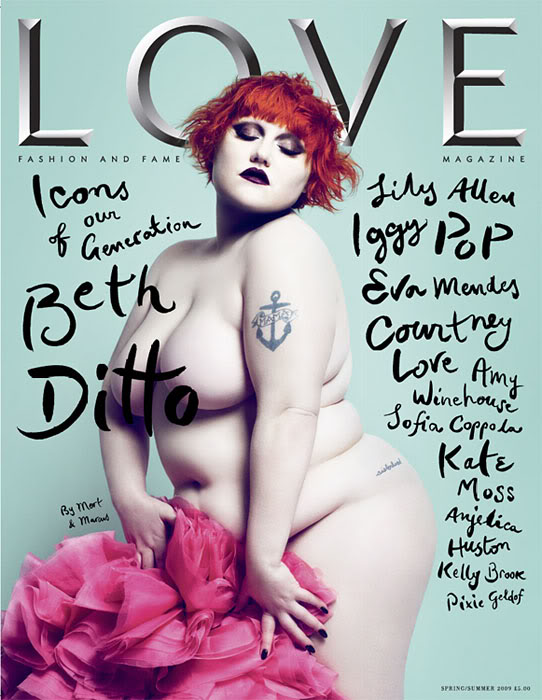 OK, maybe not -- but she definitely was there! 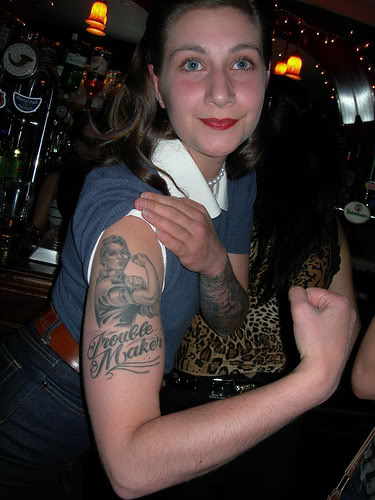 And so was she! (My escort for the evening was Swedish Therese. I took this photo of her at The Virginia Creepers club a few years back).

Cockabilly is London’s only gay rockabilly club night. It was its organisers Mal Nicholson and Paul Dragoni that really gave me the confidence to pursue DJ’ing when they first launched their monthly Cockabilly night in 2008 and graciously let me make some tentative guest appearances. (So now you know who to blame for unleashing me on the world). 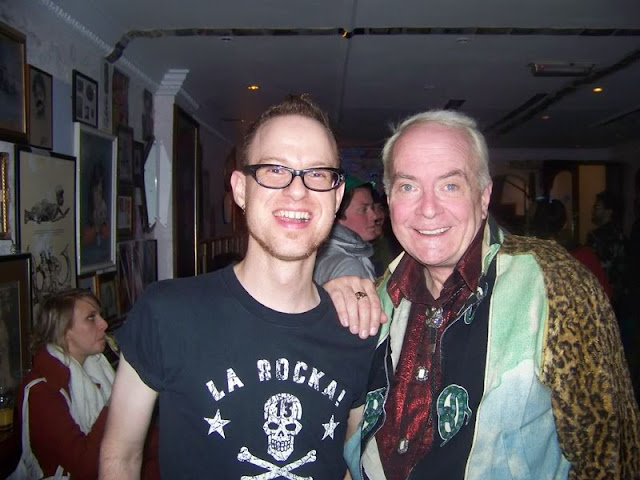 / The Early Days: Leee Black Childers and I at Cockabilly in 2008 when it was still at The Moustache Bar in Dalston /

Mal and Paul themselves describe Cockabilly as "a rockabilly disco with homosexual tendencies, aimed at juvenile delinquents, homo reprobates, high school drop-outs and everything in between." Over the years Cockabilly has alternated between various venues (like the Moustache Bar and Dalston Superstore in Dalston and The Haggerston in Hackney). In summer 2011 it was re-launched at Shoreditch’s louche George & Dragon: the epicentre of East End bohemia and surely Cockabilly’s natural habitat and spiritual home. (Cockabilly’s patron saint is John Waters. Part of the George & Dragon’s shabby chic/kitsch decor is a gilt-framed poster of Divine in Pink Flamingos, garlanded with twinkling Christmas lights. ‘Nuff said).

It’s been ages since I guest DJ’d at Cockabilly, so I jumped at the chance when Mal and Paul invited me to at the July Cockabilly (plus it was dreamy to make my George & Dragon debut). The whole night was a blast and I really regret not having brought my camera to document it (I came so close to bringing my camera, but at the last minute I decided humping my DJ bag was enough – doh!). The crowd was really buzzing and it turned out to be quite star-studded: George & Dragon regular Princess Julia was there, and The Gossip’s Beth Ditto turned up and danced her ass off. In the flesh, she's much tinier and more beautiful than you might expect, with an incredible alabaster complexion. With her teased black beehive hairdo, Ditto looked like someone out of a John Waters film – which is meant as a compliment. 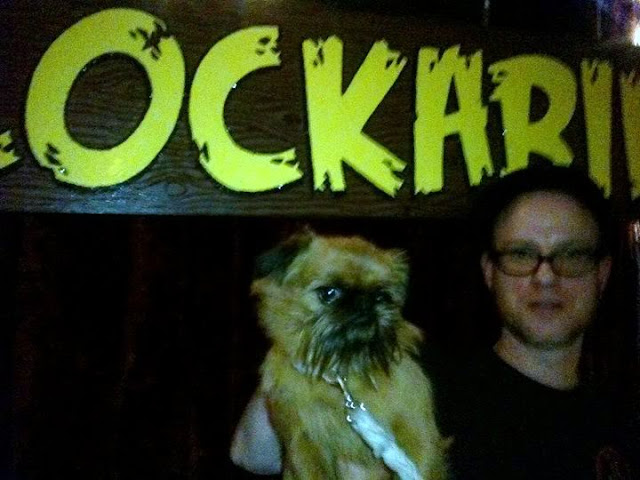 / Grainy shot of me on the night taken by Mal with his phone. I don't know what I would have done without my DJ'ing assistant /

My modus operandi at Dr Sketchy is to create a sleazy cabaret / burlesque / titty shakin' vibe. It was a nice change to go for something a bit more abrasive and punkier and to play some full-throttle rockabilly, too. Anyway, this was my quick, tight, lager-fuelled 45-minute Cockabilly set: