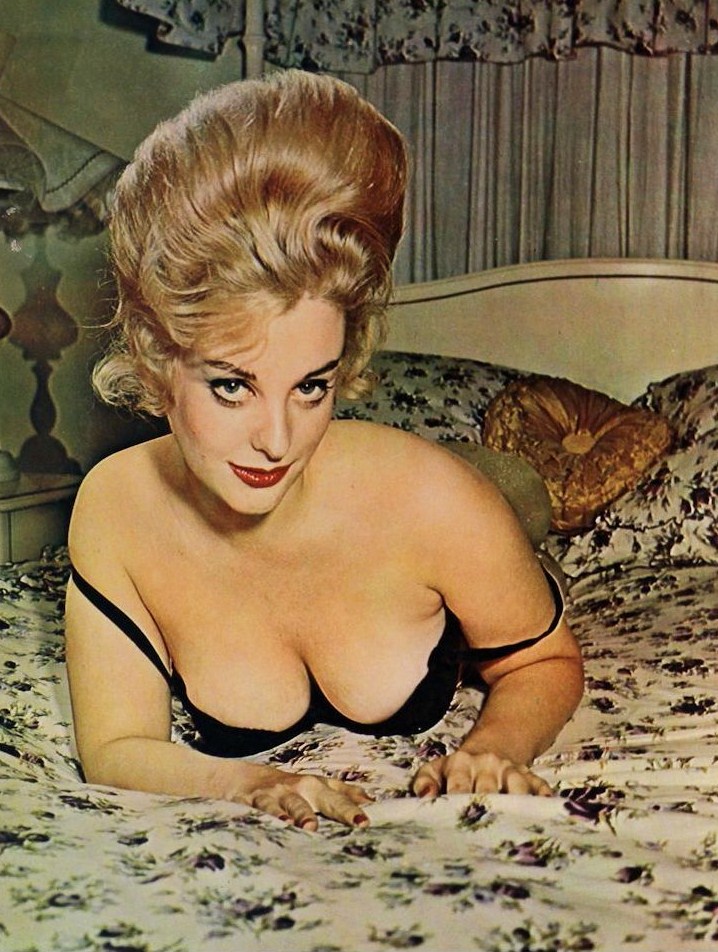 On Saturday 29 December 2012 I finally unleashed my long-threatened club night Lobotomy Room on an unsuspecting world at Paper Dress Vintage in Shoreditch. I’m describing it as a trashy night of vintage musical sleaze, featuring tunes inspired by John Waters soundtracks or Songs The Cramps Taught Us rather than a rockabilly night: there are already a lot of those (my favourite is The Hillbilly Hop) and I don’t want to compete with them. Plus, it would be painting myself into too narrow a corner musically if I called it a rockabilly club: I want to be free to go far freakier, punkier and stranger than that.


In the lead-up to the night I was vibrating with nerves (remember Natalie Portman’s psycho-ballerina in the film Black Swan? I was acting like that). Stephen (the promoter / organiser behind nights at Paper Dress Vintage) was away that weekend, so if anything went tits up with the audio I would be on my own. And would anyone come? I've been DJ'ing for years now, but I have no illusions about being a "draw!" In the days between Christmas and New Years Eve, London is a ghost town. Certainly walking from my bus stop to the venue, the streets (normally thronged with people on a Saturday night) looked eerily deserted. Plenty of my friends were either out of town for the holidays or struck down with the Norovirus. To make matters worse, the City branch of the Northern Line (the tube that would take you to Shoreditch) was closed for engineering works that weekend, which felt soul-destroyingly discouraging and inconvenient. If people were looking for a reason not to come, that would be a pretty compelling one!
In fact it all went pretty smoothly. Paper Dress Vintage is the ideal-size venue: it’s not too intimidatingly cavernous to fill. I had two tables of friends; the rest were strangers who wandered in and stayed. It wasn’t packed but it did feel reassuringly buzzing. Carla and Laura behind the bar kept me topped up with lager, which kept me loose and inspired! My set was pretty messy, but considering my Lobotomy Room flyer promised a mix of Rockabilly! Rhythm and Blues! Surf! Tittyshakers! Punk! Exotica! Kitsch! Curiosities and Weird Shit! I think I delivered on that. 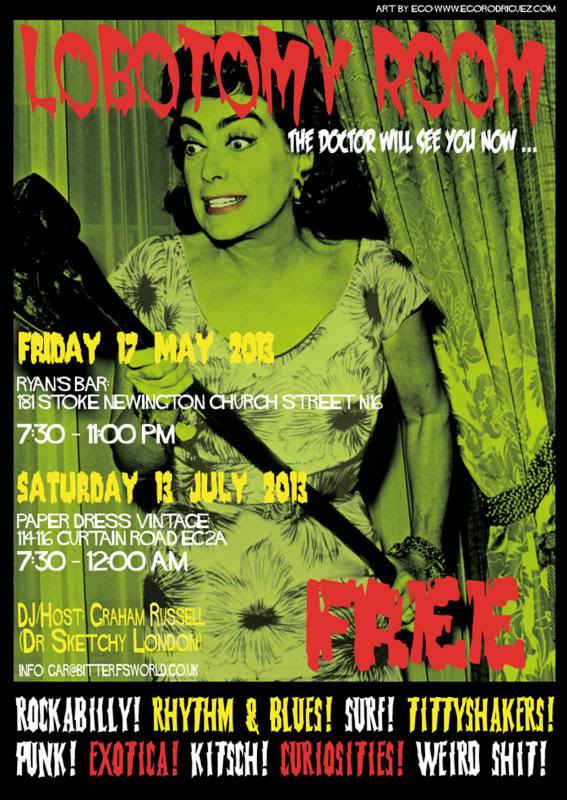 / Flyer created by the very talented (and muy guapo) Ego Rodriguez /
Photos from the night. See more on my flickr page 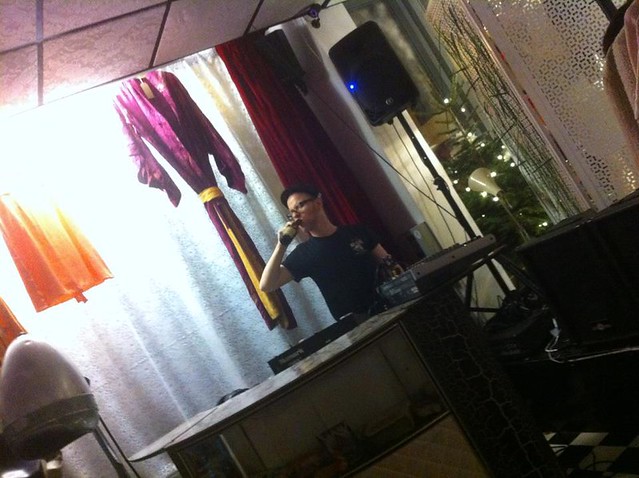 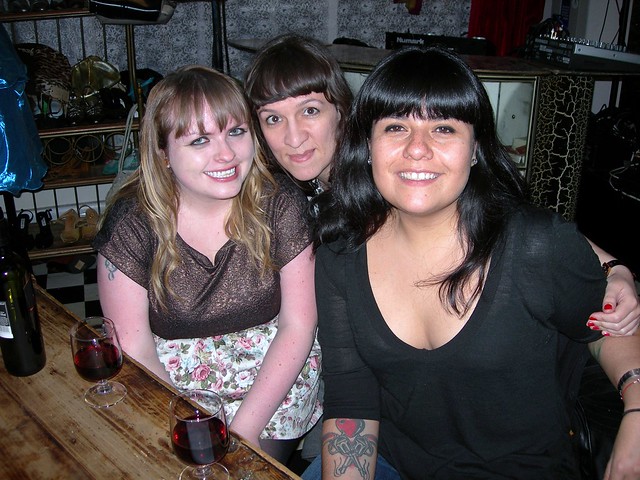 Kat, Rachael and Mia. (Doesn't Mia have a Tura Satana in Faster Pussycat, Kill! Kill! vibe in this photo?) 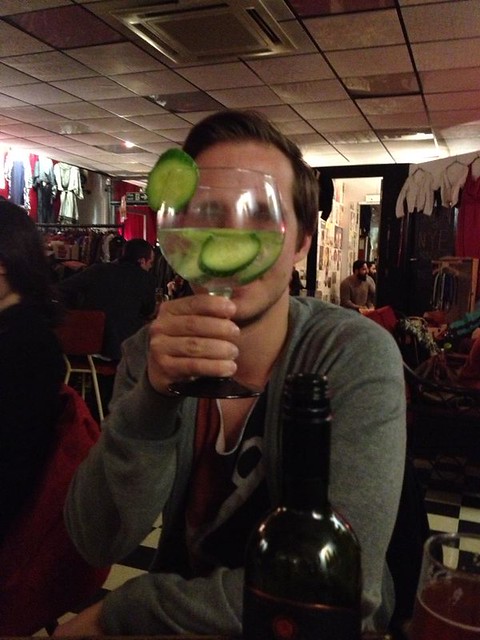 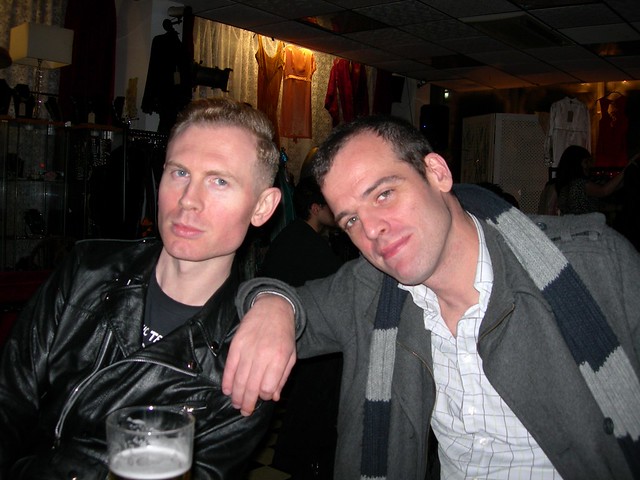 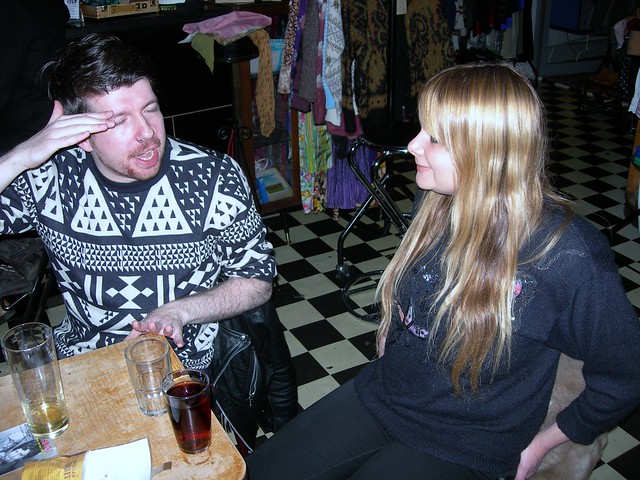 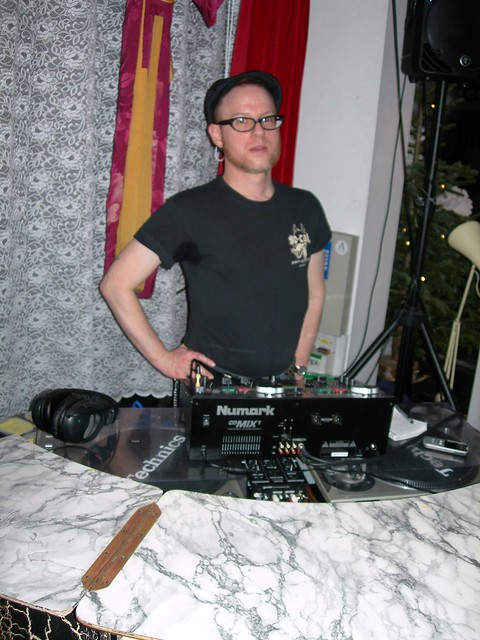 It just wouldn't be me without the trademark sweat patch 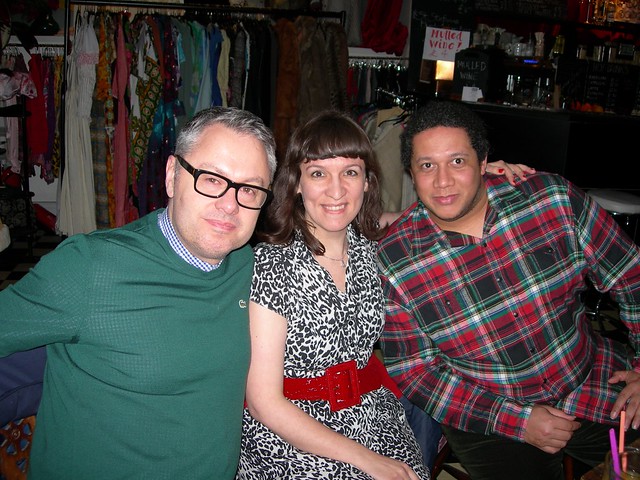 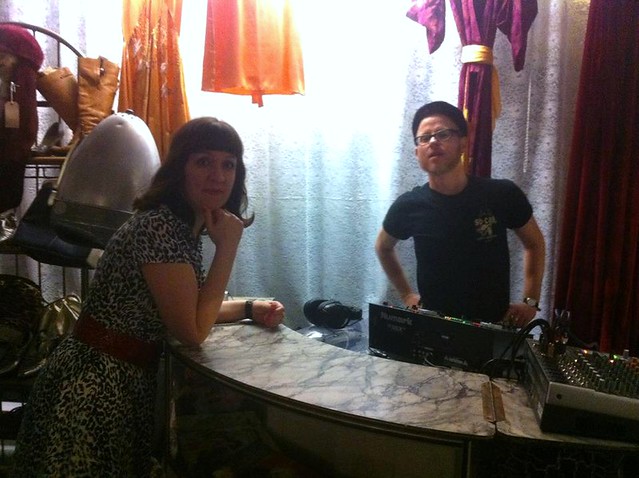 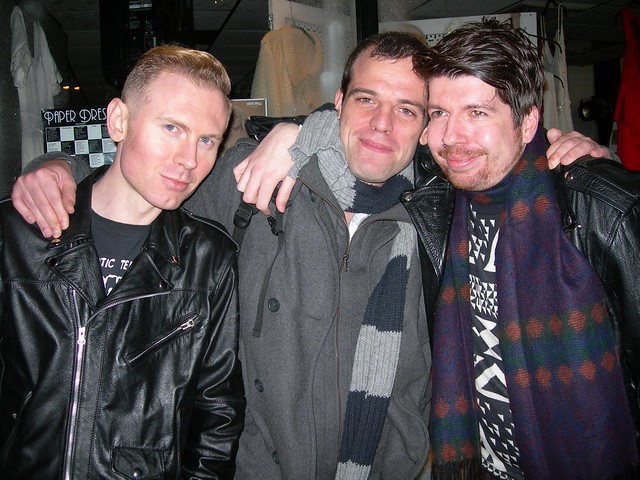 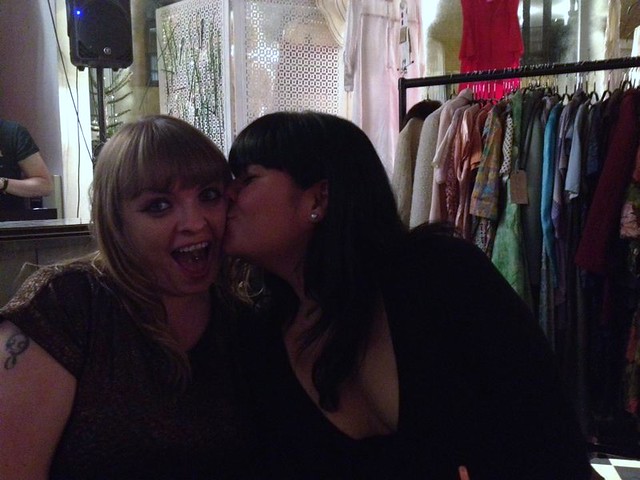 Thanks to everyone for coming! Fingers crossed, Lobotomy Room will become a regular thing in 2013. 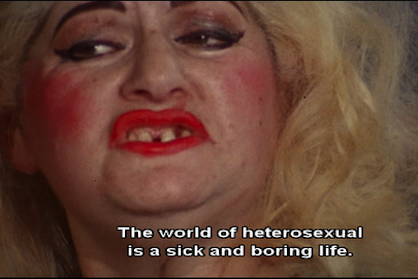 / I played not one but two songs by John Waters character actress / punk pensioner / ultimate outsider actress Edith Massey – so you know it was a good night! Above: Massey in her defining role as Aunt Ida in Female Trouble (1974) -- one of the masterpieces of 20th century cinema /