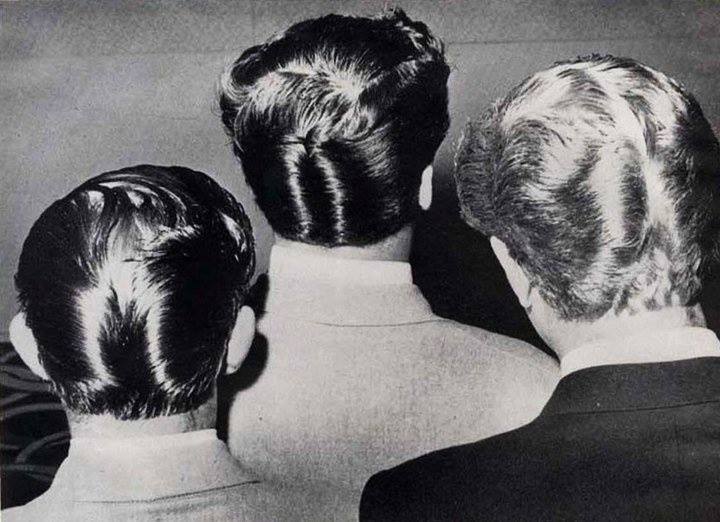 "Drag a comb through your quiff, swallow a fistful of bop pills and rock around the cock – at COCKABILLY!


COCKABILLY returns to the louche surroundings of The George & Dragon in Shoreditch this Wednesday night (15 April 2015)! Gay greasers, leather boys, cry-babies, prison wives and juvenile delinquents of all ages are welcome at Cockabilly - London’s only regular queer rockabilly night! With DJ Mal Practice and I spinning all your favourite rancid vintage sleaze classicks! FREE admission. 8 - Midnight." 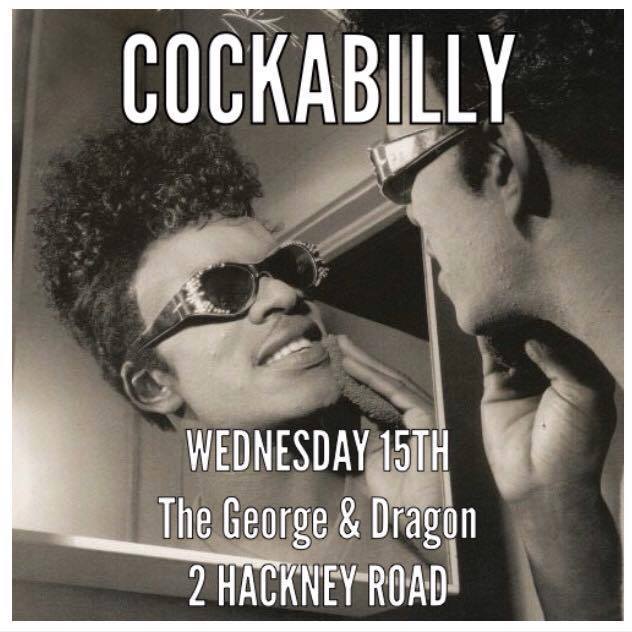 
This post will be another quickie. Much as I want to document the most recent Cockabilly, I got back from my American misadventures on 11 April (I went to the annual Viva Las Vegas rockabilly weekender – first time since 2013 – followed by a few days bar-hopping in decadent New Orleans) and devoting an epic tell-all blog to that soon while the putrid details are still relatively fresh in my addled mind is top priority.

Happily, this was one of the best Cockabilles in ages. I had friends in attendance (Pal and Christopher) and no one behind the bar gestured to Mal and I to turn the volume down once all night. (Trust me – there is no greater buzz kill for a DJ!). It definitely made for a more liberating and raucous atmosphere. (Well, that and copious beer). 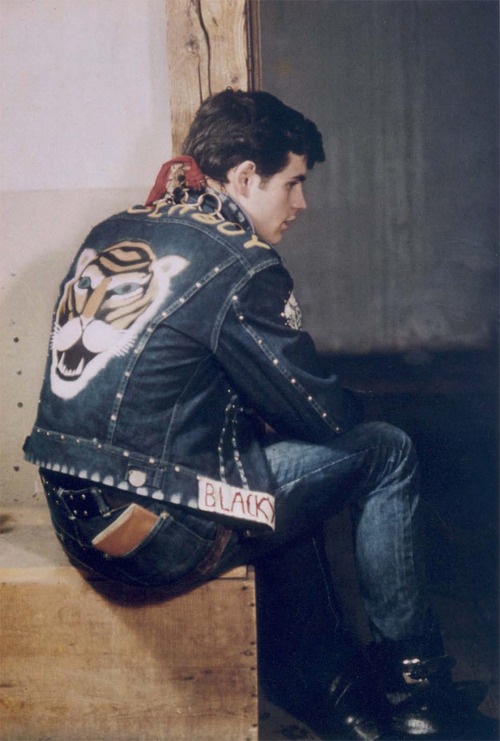 Musically in my tight and succinct hour-long set I whipped together greasy rhythm and blues, frenzied rockabilly white trash rockers, some twisted atomic-era kitsch pop inspired by Kenneth Anger and David Lynch soundtracks (“I've Told Every Little Star” unforgettably features in Lynch’s Mulholland Drive), then brought things to a punk-y conclusion. (The Bobby Bare track was my tribute to 1950s horror movie hostess Maila Nurmi (1922 - 2008) - I bought not one but two Vampira t-shirts in Las Vegas!).

My best new recent discovery (via my friend Kevin in New Orleans) is The Ramonetures, who do tough, twang-y instrumental surf versions of punk songs by The Ramones and X. (The Ramonetures aren't new: their debut Ramones cover album came out in 2000 and their X-related follow-up Johnny Walk Don’t Run Pauline in 2001 – but they’re new to me! And destined to become a staple in my sets). 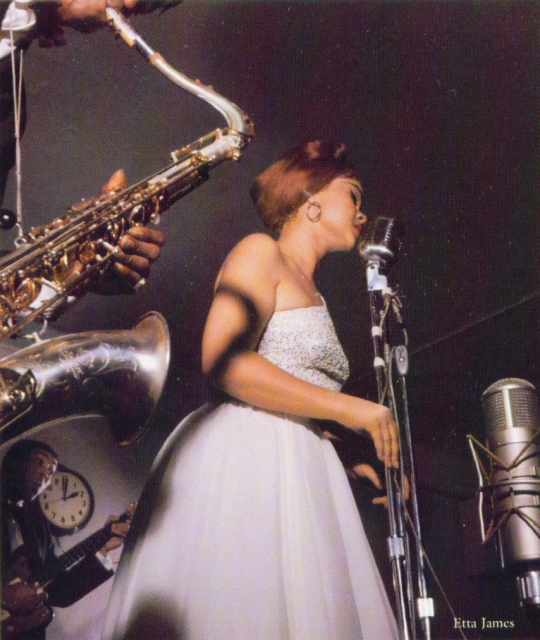 If you like this kind of thing (and who doesn't?): see a treasure trove of sexy 1950s biker imagery redolent of Kenneth Anger's Scorpio Rising or Marlon Brando in The Wild One here. The jeans, biker caps, engineer boots and leather jackets are to die for!