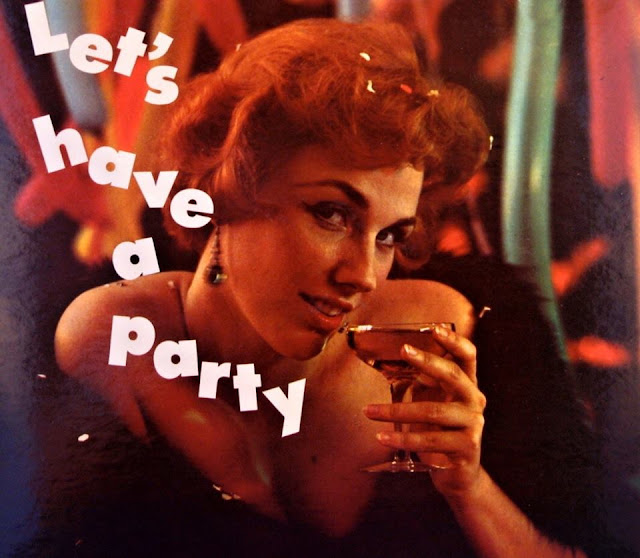 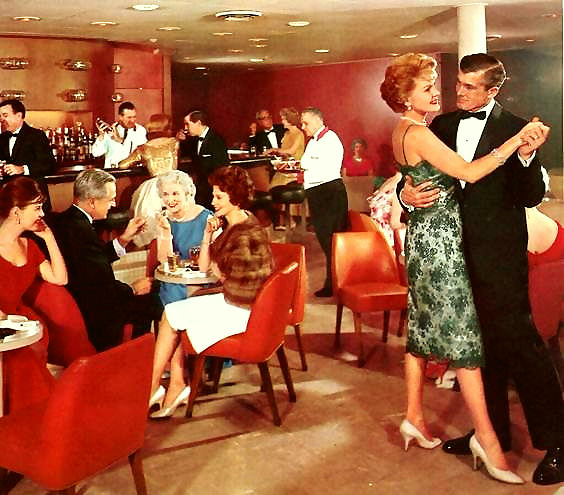 Gratifyingly, the first Lobotomy Room of 2018 pulled a decent crowd. This was especially heartening considering the prudes at Facebook completely banned me from advertising the January club. As regular readers may know, I wind up a-fussin’ and a-feudin’ with our corporate social network overlords on regular monthly basis. Unfortunately, in 2018, if you’re a club promoter you can’t not pay Facebook to “boost” your events – it’s how you reach new “cold” people. And unfortunately, they routinely reject my ads on the most spurious basis. This time, the Facebook advertising team claimed they were rejecting my January ad because they’d found nudity on my “landing page.” I challenged them: find me the nudity (which I was 100% confident was non-existent) and I’ll delete it.  Hours later, someone eventually emailed me back with a screen grab of the offending nudity -  and it was something I never could have anticipated. It was the official Fontaine’s logo – an Art Deco-style illustration of two 1920s flappers! Which had been prominently displayed on Fontaine’s Facebook page since at least 2015! And yeah, strictly speaking they are topless (but they are also wearing pasties. And they’re not real!). In his email, the Facebook representative emphasized that all depictions suggesting nudity are forbidden under all circumstances: whether it's medical, historical, artistic or even of an ancient statute! The biggest perverts of all must work for Facebook – they see sexually explicit imagery everywhere they look!  Anyway, it was on Fontaine’s Facebook page so there was nothing I could do about it.  (If it was my own Lobotomy Room page, I could have deleted it). All I could do was shrug, move on and hope for the best. And for whatever reason, we wound up with a relatively full house without any of Facebook’s assistance. Phew!

While I’m on the subject: Facebook will routinely block your ad if they decide it “Refer(s) to the viewers’ sexual orientation” because in their twisted perspective, that can only be a derogatory thing.  My ultra-kitschy and campy events – the film club and the dance party – both primarily appeal to a queer audience but I’m barred from actively referencing that or targeting them in my Facebook ads. The statistics of my attendees are 70% female and 30% male and within that many of my regulars fall somewhere within the LGBTQ spectrum. Intentionally or not, Facebook’s policy winds up being frankly homophobic and presents a genuine dilemma for anyone trying to promote a queer-centric event! 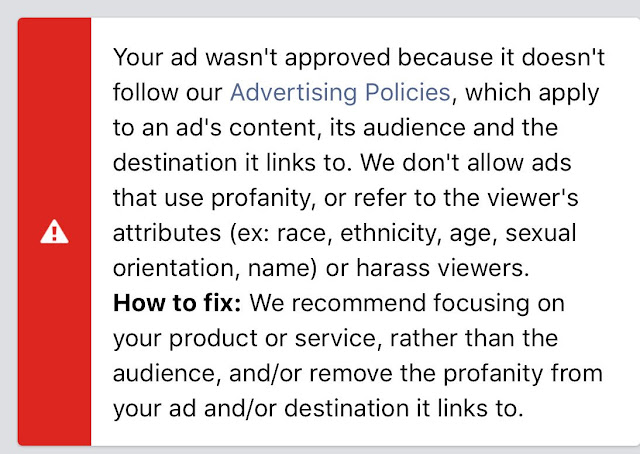 The 60th annual Grammy Awards fell on 28 January 2018 (two nights after Lobotomy Room), and the regal 78-year old Bold Soul Sister Tina Turner received a Lifetime Achievement Award. I revere Turner as the undisputed tigress of rhythm and blues – especially in her early 1960s manifestation as the fierce frontwoman of the Ike and Tina Turner revue. Looking at this photo, you can see why John Waters and Divine embraced Tina as a role model. She clearly knew a thing or two about liquid eyeliner! As ever, I played multiple tunes by Ike and Tina Turner at Lobotomy Room. 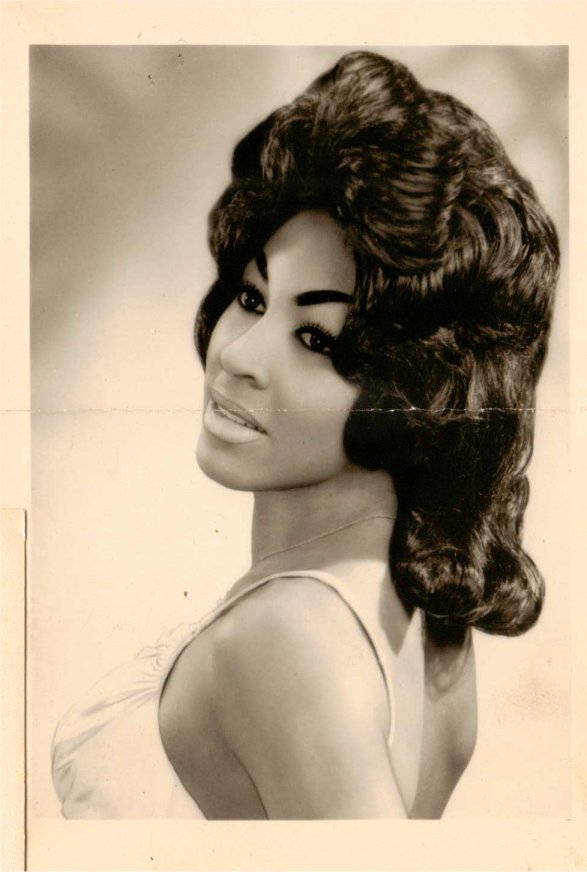 Meanwhile, the night before Lobotomy Room (25 January) represented the birthday of another glorious rhythm and blues diva – the irrepressible, blonde and bountiful Etta James (25 January 1938 - 20 January 2012). I played her 1955 classic “Roll with Me, Henry”. I love R&B bad girl James’ outrageous, drag queen-y 1960s look (platinum blonde bouffant wigs, thick black Cleopatra eyeliner). This is a good excuse to post a pin-up of her. 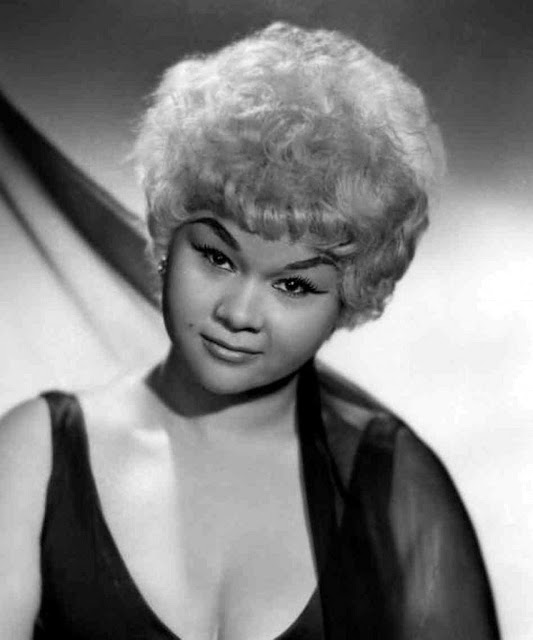 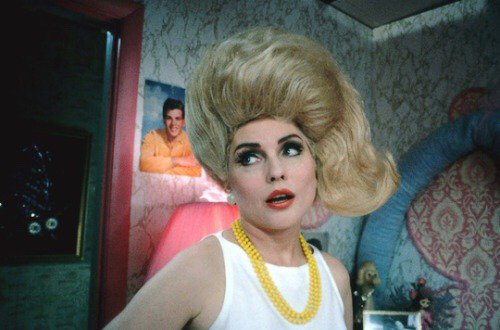 Calling all hair-hoppers! Grab that can of Aqua Net and get teasing! Lobotomy Room Goes to the Movies is the FREE monthly film club downstairs at Fontaine’s (third Wednesday of every month) devoted to Bad Movies We Love (our motto: Bad Movies for Bad People), specialising in the kitsch, the cult and the queer! Rat-up your hair like a teenage Jezebel and apply a thick layer of frosted white lipstick on Wednesday 21 February 2018 when Lobotomy Room commemorates the 30th anniversary of one of John Water’s best-loved movies – Hairspray! (The film premiered in Baltimore on 16 February 1988 and went into general release on 26 February). Rest assured we’re showing the original definitive camp classic starring Divine, Deborah Harry and Ricki Lake – most definitely NOT the 2007 abomination with John Travolta! So learn how to frug and Watusi and come see Hairspray, described by Rolling Stone as “a family movie both the Bradys and the Mansons could adore!" It promises to be a night of hair-raising fun!

Doors to the Polynesian-style basement Bamboo Lounge open at 8 pm. Film starts at 8:30 pm prompt. Seating is limited: we can accommodate 30-35 people maximum. Arrive early to grab a seat and order a cocktail! 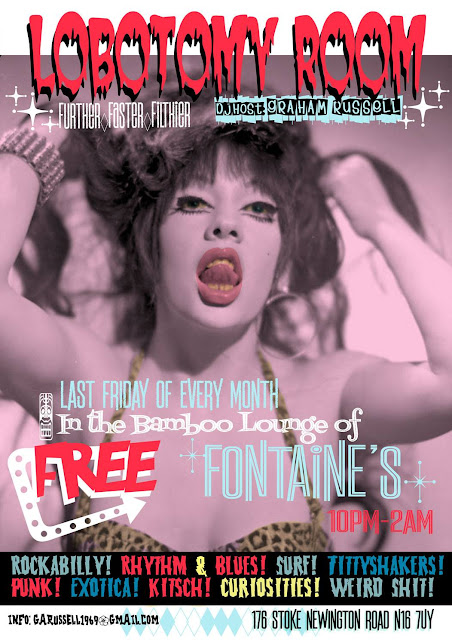 And the next Lobotomy Room dance party is Friday 23 February!