Cockabilly at The Queen Adelaide DJ Set List 18 May 2017 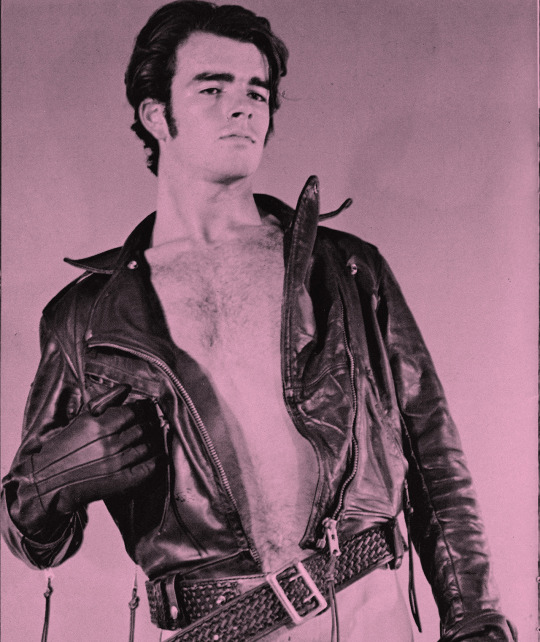 From the Facebook events page:
Drag a comb through your quiff, swallow a fistful of bop pills and rock around the cock – for the return of COCKABILLY! Thursday 18 May 2017 in the louche surroundings of The Queen Adelaide!
Leather boys, gay greasers, cry-babies, prison wives and juvenile delinquents of all ages are welcome at Cockabilly - London’s only regular queer rockabilly night! With DJ Mal Nicholson and Graham Russell spinning all your favourite rancid vintage sleaze classicks! Think rockabilly, rhythm and blues, surf, punk and tittyshakers! Daring and virile! Chains, whips, knives and leather belts all swished around together in bone-jarring rock and roll! Way-out sex and sin for those who like it that way!
The Queen Adelaide
483 Hackney Road London E2 9ED
10 - late
FREE 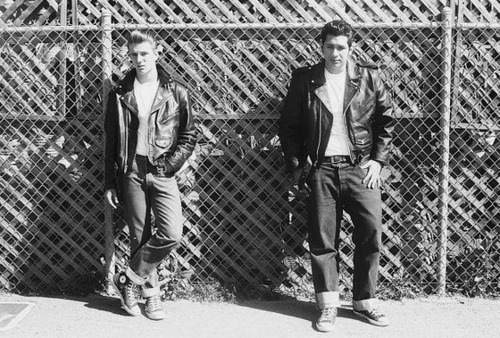 Yes! You heard right! Cockabilly – the intermittent queer rockabilly club night that’s had more comebacks than Cher, flying the freak flag since 2008 – is back! Well, let’s not get carried away. So far it was back for one night at The Queen Adelaide of Cambridge Heath on 18 May. But - fingers crossed – it will become a new regular monthly gig.

I am whoppingly behind with my blog posts (or my “art projects” as I call them). I still need to obsessively-compulsively document my sentimental journey to Viva Las Vegas Rockabilly Weekend in April 2017 (the first one I’d been to since 2015) and do “scene reports” for my monthly Lobotomy Room Goes to the Movies film club (specialising in the kitsch, the cult and the queer!). To recap: so far this year we’ve screened Beyond the Valley of the Dolls (January), Sid and Nancy (February – for Valentine’s Day!), Mommie Dearest (March – for Mother’s Day!), Female Trouble (April) and Mahogany (May).

But anyway, back to Cockabilly. When DJ Mal Practice (the founder / big boss man / brains behind Cockabilly) contacted me to say The Queen Adelaide in Bethnal Green had invited us to do Cockabilly there and asked if I’d be interested – I freaking jumped at the chance! Aside from a one-off Cockabilly at The Glory in Haggerston in February 2017, the whole Cockabilly concept had been on mothballs for what felt like ages. 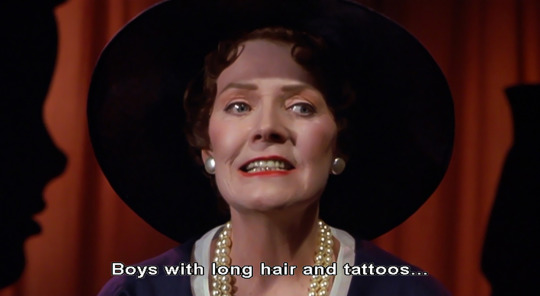 Some context. As some regular readers may know, one of Cockabilly’s previous homes was the truly great bohemian queer boozer The George and Dragon in Shoreditch. After thirteen glorious years at 2 Hackney Road, it permanently shut its doors in December 2015 (another casualty of London’s ruthless gentrification and rising property prices). But there’s a happy ending: rather than mope, the sassy and defiant team behind The George & Dragon re-located to a new venue further up Hackney Road and opened The Queen Adelaide (or The Queen Adelaide of Cambridge Heath to give its fancy full name) later that same year. It’s really gratifying to see all my favourite objets d’art and bric-à-brac from The George & Dragon (like the huge gilt-framed portrait of Divine in Pink Flamingos and the straw-chewing horse head) intact at the new venue. 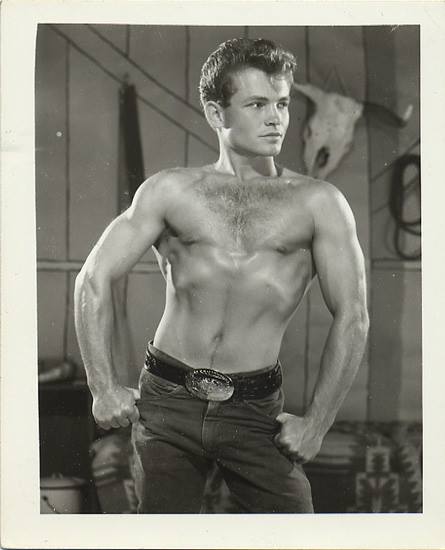 Mal and I DJ’d in the basement. In a previous incarnation, The Queen Adelaide was a lap dancing club called Images and – thankfully – they’ve pretty much left that vibe and décor untouched. It still feels like a sleazy old-school East End lap-dancing venue down there. In fact, the basement suggests a low-ceilinged concrete sex dungeon. In other words - heaven! Needless to say Mal and I felt instantly at home!

This Cockabilly was fairly last minute and we didn’t get chance to do much promotion. We had a handful of peeps there to see us, but it mainly wasn’t our own crowd. Looking out from the DJ booth, there were a few stonily indifferent faces but I never mind that – in fact, I like a challenge! It motivated me to get confrontational. When I took over from Mal for my guest spot, I endeavoured to take things in a punky and freaky direction. 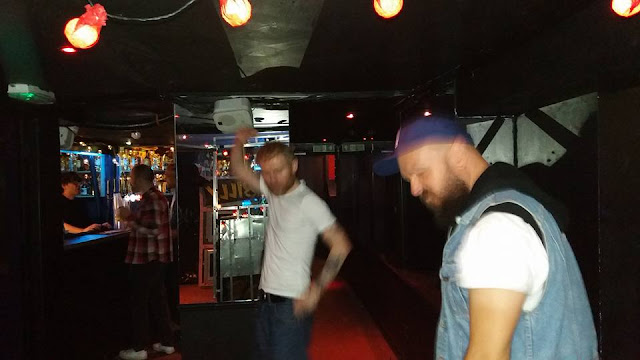 / View from the DJ booth at The Queen Adelaide for the return of Cockabilly. I had these two punk bitches thrashing and pogoing right in front of me! My friends Christopher (aka Christophina) and Chris. That's Mal at the bar /

Postscript: apparently the management of The Queen Adelaide does want us back! I'll post the next date for Cockabilly as soon as it's confirmed! 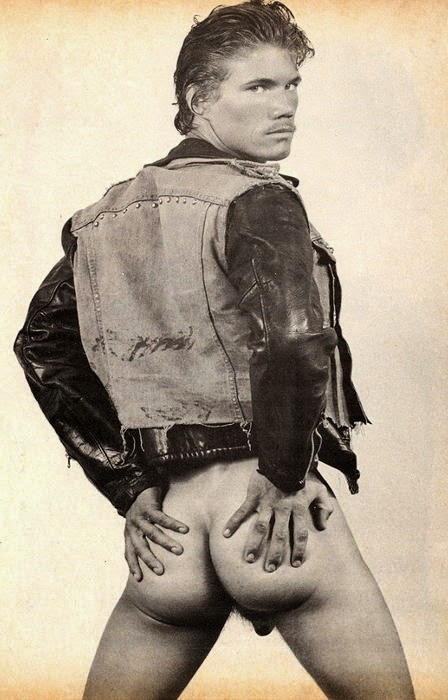 The incredibly strange Lobotomy Room booze party downstairs at Fontaine’s returns on Friday 30 June!
Posted by bitter69uk at 06:20 No comments: 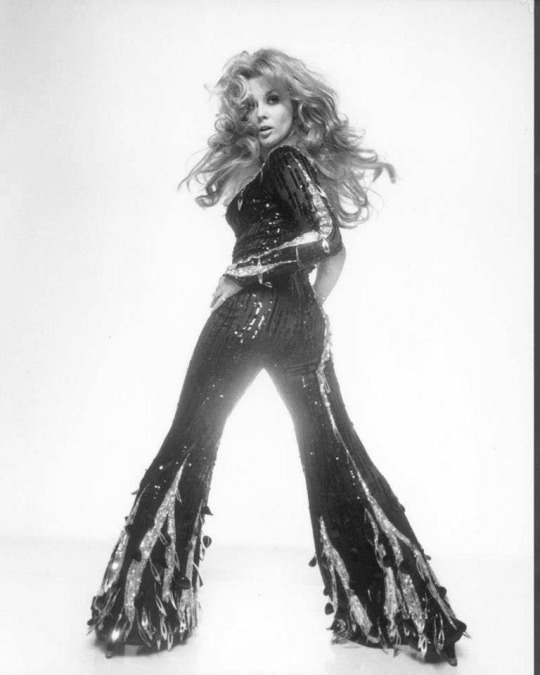 From the Facebook events page for the 28 April 2017 Lobotomy Room club: 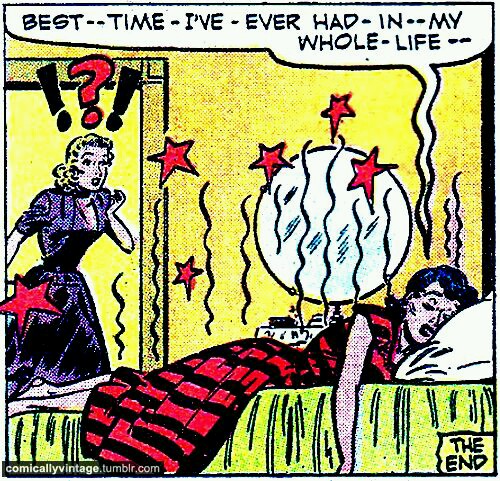 / You! If you come to Lobotomy Room /

I'm elated to say this was probably the best and most crowded rock’n’roll booze party Lobotomy Room yet! It got off to a slow-ish start …. and then actual groups of people rocked-up! By midnight the Polynesian-style Bamboo Lounge was thronging! And they danced until 1:30 am! Earlier that same week the Lobotomy Room Goes to the Movies film club screened John Waters’ 1974 trash epic Female Trouble (on Wednesday 26 April) and that was packed-out too. Maybe Lobotomy Room has finally turned a corner?

Everything really came together: grainy flickering black-and-white vintage homo porn projected on the big screen accompanied by a soundtrack of greasy rhythm and blues, desperate rockabilly and furious punk tirades all stirred together into one rancid cocktail. And there was no stoppin’ the cretins from hoppin’! It was really gratifying to look onto the packed dance floor and see people flailing, thrashing and contorting themselves to tunes by the likes of Mae West and Mrs Mills! (Note: I wound up playing two songs by La West in a row when my bolt for a piss took longer than anticipated! That wasn’t deliberate).

And playing a track by quintessential sex kitten-gone-berserk (and Lobotomy Room staple) Ann-Margret (born 28 April 1941) was de rigueur – she turned 76 that Friday! I’d hoped that Ann-Margret’s birthday coinciding with Lobotomy Room would be a positive omen – and it was! Re pic at top of this post: I’m judging this pin-up dates from early seventies when A-M was regularly headlining in Vegas; the sparkly bell-bottomed outfit is almost certainly by maestro of sequined glitz Bob Mackie. (Read my account of seeing Ann-Margret perform at the Stardust Casino in 2005 here!). 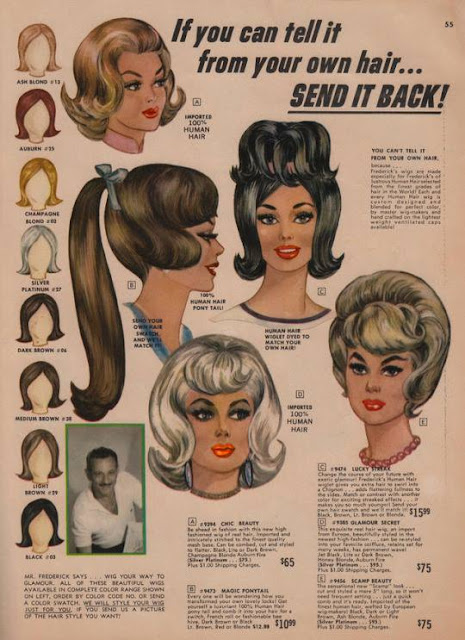 / Get your wig on, love! It's time for Lobotomy Room /

Here's what I was laying down: 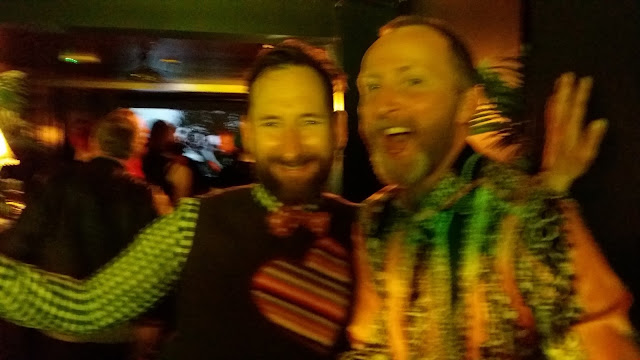 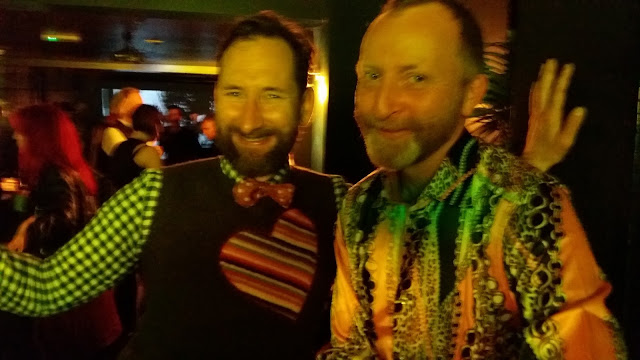 / As usual, I didn't have time to snap many shots of the gorgeous Lobotomy Room attendees. I did manage to snatch these photos of Grant and Pal from the DJ booth / 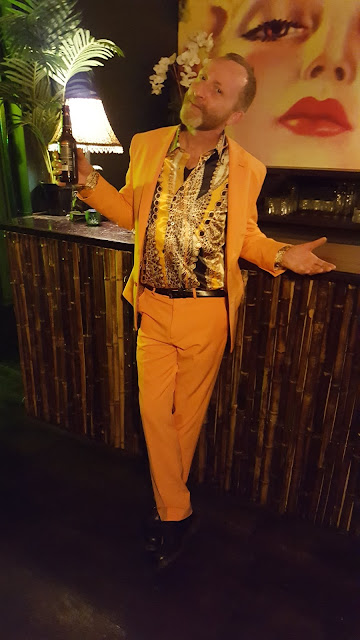 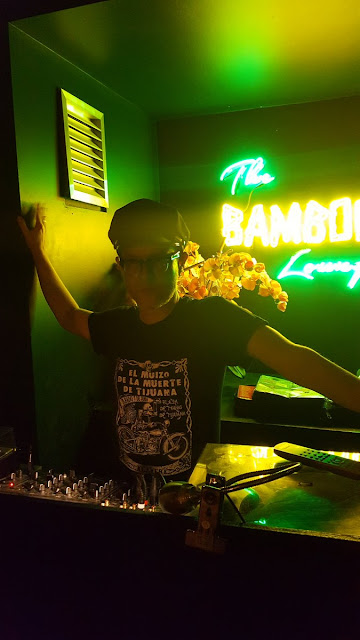 / Top: Pal in the eye-popping tangerine suit he bought in Dalston. (We'd attended a wedding earlier and he didn't bring a change of clothes!). Bottom: me. Both photos by Glamorous Matt) /

“There’s only one word to describe rich, dark, beautiful and rare. I’m going to call you … Mahogany!” Lobotomy Room Goes to the Movies is the FREE monthly film club downstairs at Fontaine’s devoted to Bad Movies We Love (our motto: Bad Movies for Bad People), specialising in the kitsch, the cult and the queer! This month’s presentation is Mahogany (1975) starring pop diva Diana Ross. And boy does Ross seize the opportunity to emote! It’s an outrageous, unintended so-bad-it’s-GREAT camp classic in the tradition of Valley of the Dolls, Mommie Dearest and Showgirls particularly beloved by drag queens. Find out why on Wednesday 17 May!Poor Diana Ross’s film career began so promisingly (she earned an Academy Award nomination for 1972 Billie Holiday biopic Lady Sings the Blues). Unfortunately, the combination of Mahogany and 1978 mega-flop The Wiz definitively wrecked any hopes of enduring movie stardom.

Mahogany is a lurid rags-to-riches melodrama starring Ross as Tracy, a poor but determined girl from the gritty Chicago slums dreaming of becoming a fashion designer. Instead, she winds up transformed into international supermodel Mahogany. But is success - and her decadent Euro-trash existence in La Dolce Vita Rome - all it’s cracked up to be? Note: your enjoyment of Mahogany will depend how much you like the number one Diana Ross song “Do You Know Where You’re Going To?” (It’s played over and over again in the film).

Throw on a chiffon cape, drip candle wax all over yourself and embrace the sequined madness of Mahogany on 17 May! Doors to the Bamboo Lounge open at 8 pm. Film starts at 8:30 pm. 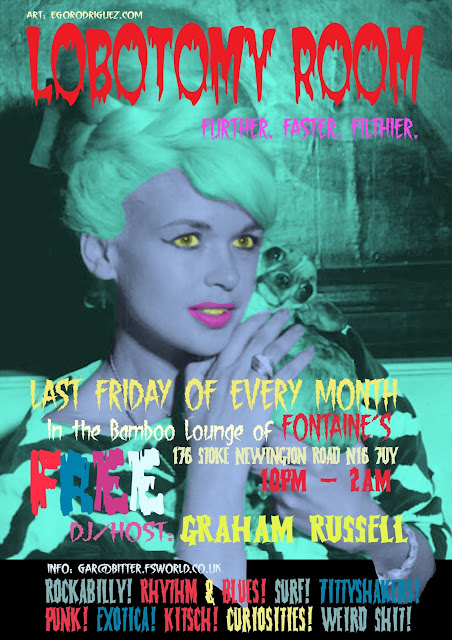 The next Lobotomy Room club night is Friday 26 May 2017