Reflections on ... The Rise, The Fall and The Rise by Brix Smith Start 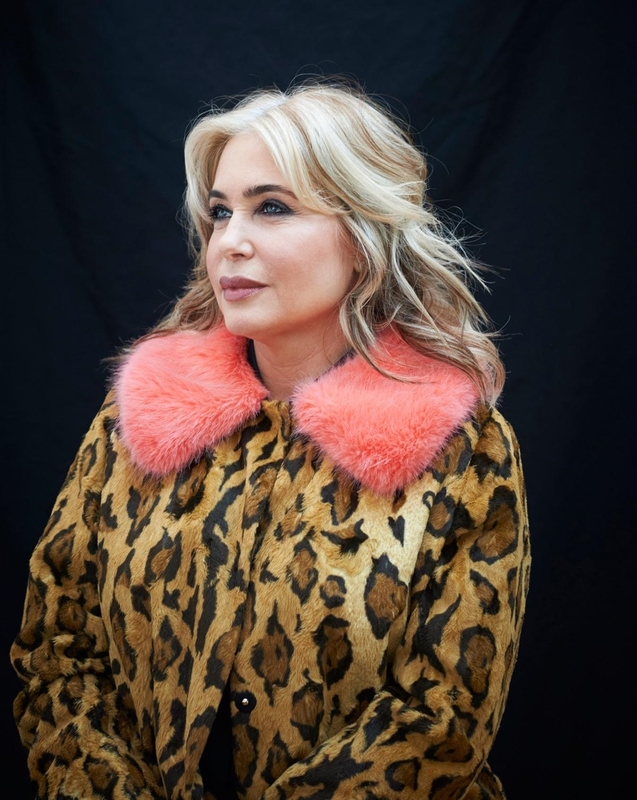 [I was commissioned to write this book review of Brix Smith Start’s memoirs a while back, it seemingly got “spiked” and rather than let it go to waste I’ve posted it as a blog entry!]

Brix Smith Start has a knack for self-reinvention, from punk guitarist to Shoreditch fashionista and boutique proprietor to TV presenter.  She also seemingly possesses great timing: her autobiography follows on the heels of successful recent efforts by the likes of Sonic Youth's Kim Gordon, The Pretenders' frontwoman Chrissie Hynde and Viv Albertine of The Slits. Confessional memoirs by veteran rock chicks are red-hot right now.

Born Laura Salenger in 1962 in Los Angeles to an affluent family with show business connections, as a teenager she embraced punk rock (the nickname “Brixton” came from her love of The Clash song “Guns of Brixton”). Following a whirlwind romance with Mark E Smith (frontman of hard-edged Mancunian band The Fall), in 1983 Brix impulsively marries him, relocates from sun-kissed LA to drab and overcast Manchester and joins his band as guitarist. The book is especially funny describing her horrified culture shock at her new Northern husband’s grimy poverty. (“Mark’s parents suggested we have the reception in the Eagle and Child pub and that we serve sausage rolls, salt and vinegar crisps and pickled onions to our guests,” she shudders).

“The Brix years” were arguably The Fall’s creative and commercial peak.  Her towering, catchy riffs, steeped in surf instrumentals and rockabilly, injected The Falls’ music with a new accessibility. Diminutive, blonde and beautiful, she also added a jolt of Californian glamour to one of the most austere and uncompromising of post-punk bands. The Falls’ artistic zenith would perhaps be in 1988 performing onstage with drag monster Leigh Bowery in queer bad boy of dance Michael Clark’s avant-garde ballet I Am Curious, Orange.  (Brix played guitar while seated atop a giant Pop Art hamburger).

A volatile musical genius Mark E Smith may be, but he didn’t make for ideal husband material.  Brix depicts him as an unhinged alcoholic and speed freak with an increasingly ugly temper.  Once their romantic and musical partnership imploded (they divorced in 1989), Brix would struggle with low self-esteem, depression, dysfunctional relationships, career disappointments, eating disorders and sleeping pill addiction (very Valley of the Dolls).

/ One of my favourite Fall songs and videos. The skunk-striped black and white Cruella de Ville hairstyle was one of Brix's best looks /

Her lowest point sees Brix back in Los Angeles and broke after leaving The Fall, unable to play guitar because of painful tendinitis and supporting herself as a waitress while hustling for acting jobs. One night a group of Mancunian musicians recognise her at the restaurant and ask, “Didn’t you used to be Brix Smith?” (To her credit, she replied, “I still am”).

Gossip hounds will find much to savour here. Brix seemingly crossed paths with everyone over the years. Her mother used to work in the television industry. As a child Brix would watch transfixed as Sonny and Cher rehearsed for their TV show (“even in street clothes she radiated glamour ... Cher is my jeans idol”).  As student at Bennington College Brett Easton Ellis and Donna Tartt were fellow pupils in her creative writing class. Later she would rub shoulders with everyone from Morrissey (“he was always so unfriendly, prickly and weird”) to Courtney Love (she almost joined Hole in the nineties) and even Princess Diana (“I’ve rarely seen a woman turn it on the way she did”). And then of course there’s Gok Kwan. Let’s face it: for a generation of gay guys Brix is inevitably best known as co-host of Gok’s Fashion Fix.

For anyone allergic to New Age self-help speak this probably isn’t the book for you (Brix underwent years of therapy and it shows in her writing). But she’s so effervescent and disarmingly likable you can’t help but root for her as Brix – now 53, happily remarried and playing music again - overcomes adversity and ultimately emerges resilient and serene. 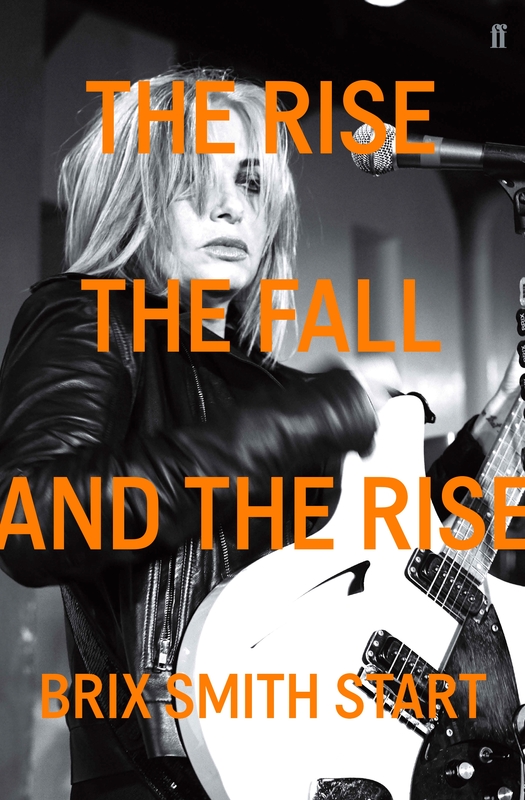 [The Rise, The Fall and The Rise by Brix Smith Start is out now, [published by Faber & Faber] 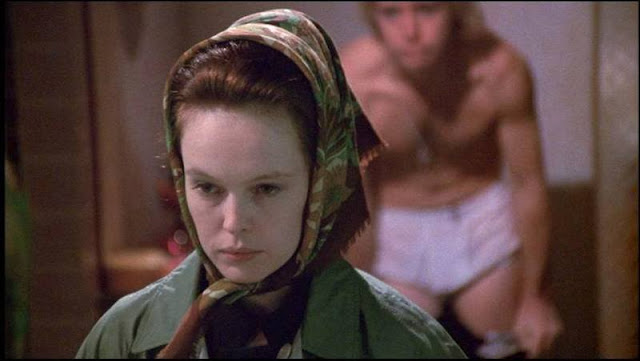 / How far will a 32 year-old virgin go to possess a 19 year-old boy? /Read my review for Loverboy Magazine of Robert Altman’s disturbing, unjustly forgotten 1969 psychodrama That Cold Day in the Park - a horror film about sexual dread and emotional repression - starring Sandy Dennis at her twitchiest. (It was reissued on deluxe dual format by Eureka Entertainment on 20 June 2016). The film would be a profound influence on pioneering Canadian homocore filmmaker Bruce LaBruce (his 1991 film No Skin Off My Ass is a loose remake with added hardcore gay sex). 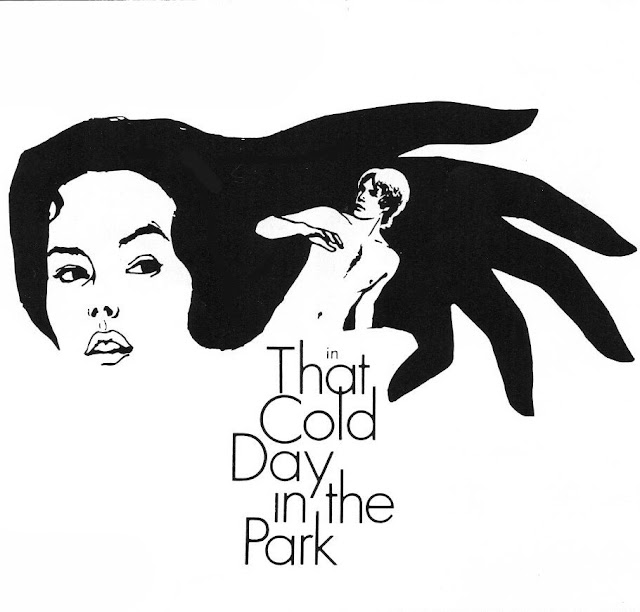 Further reading: read an analysis of That Cold Day in the Park on the Dreams Are What Le Cinema is For blog.
Posted by bitter69uk at 12:50 No comments: